Paul is nearing the end of his life and finds himself incar-cerated in Rome. Not that he was at all surprised by this—as a Roman citizen, he had the right to a trial before the emperor no matter in what part of the Empire he is charged.

So when Paul is accused by the Jews in Jerusalem and brought before the Sanhedrin, he demands his rights and is under house arrest in Rome, awaiting trial before Caesar. Although his comings and goings are curtailed, he is otherwise free to continue his work for the Lord.

There are Roman guards with Paul at the house. And he’s witnessing up a storm at every conceivable moment. He’s either engaging them in direct conversation, or they overhear his teachings as he visits with friends who bring food and personal items for his survival.

In addition to his discussions with the guards and visitors, Paul is free to write letters that are carried out by messen-ger. There are four epistles written during Paul’s house arrest in Rome: to the church at Ephesus, the church at Philippi, at Colossae, and to an individual named Philemon.

In Acts 1:8, Jesus told his disciples they were to be his witnesses in Jerusalem, in all Judea and Samaria and to the ends of the earth. With Paul’s arrival in Rome, the gospel was brought from the Jewish capital of Jerusalem in the east to the Gentile capital Rome in the west. This also fulfilled Jesus’ command in Acts 23:11, in which He instructed Paul: “Take courage! For as you have testified things about me in Jerusalem, so you must also testify in Rome.”

In Paul’s letter to the church at Colossae, he warns against being deluded with man-made philosophies and traditions that contradict the Word of God. Likewise, we today are being bom-barded from every direction with delusional teachings. We can stand strong against these false teachings only by increasing our knowledge of Christ.

This Easy-to-Learn Inductive Bible study from Word Within International takes you step-by-step through the book of Colos-sians. New class begins September 5 and runs through November 7. Some outside study is involved. Workbook is provided.
Study Title: “Complete in Christ”. Cost: $20. Wednesday evenings, 6:00 to 7:30. Room: 2500, Asbury Church. 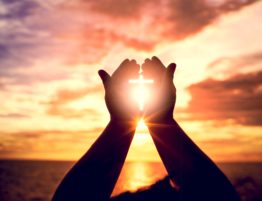 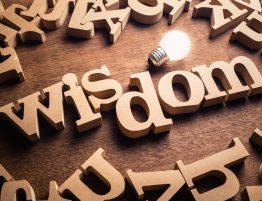 “What Do you Want?” In II Chronicles 1:7-12, we read about an exchange between God and… 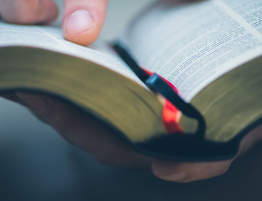 An Obscure Tale There is a wonderful, if somewhat obscure, story in the first chapter… 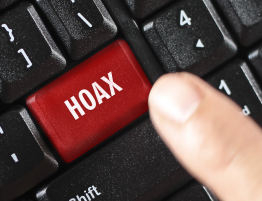 All A Hoax? Did you see the clip on the news about the toddler who…

A Letter From Phillip Dear Brothers and Sisters, Greetings to you in Christ’s name whose… 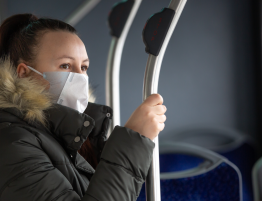 Difficult Times Our nation’s efforts to curtail the spread of COVID-19 have been difficult, to… 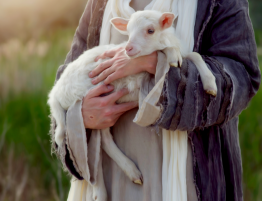 No doubt when you read this title, your brain attaches a rhythm and melody to…

“He is my refuge and my fortress, my God, in whom I trust.” Surely he…