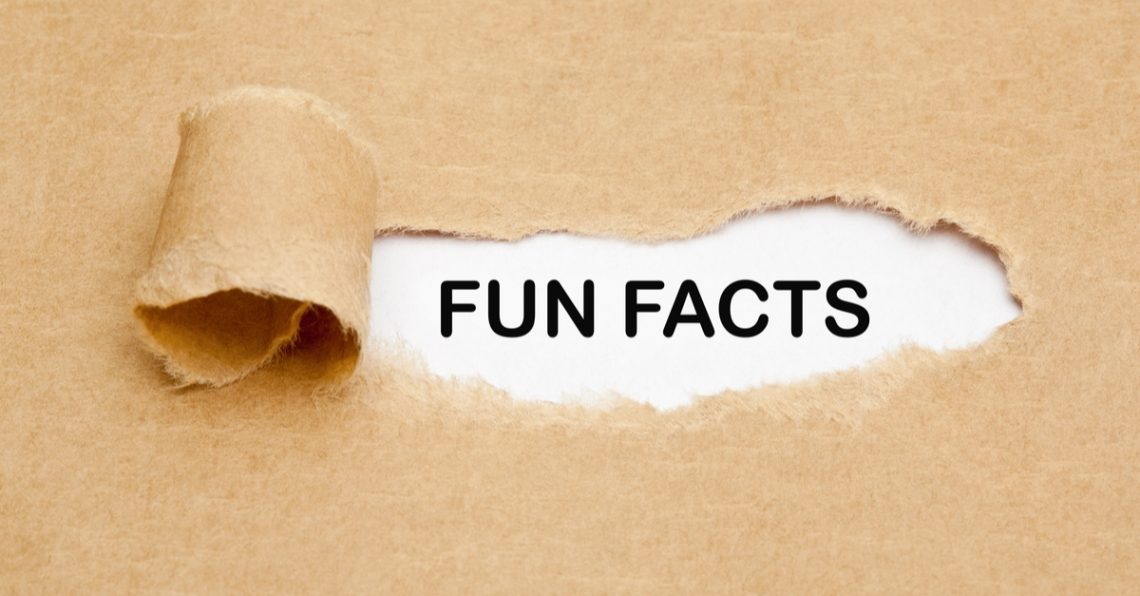 Besides his more notable accomplishments, President Lincoln was a very interesting man. So enjoy our top 10 facts about Abraham Lincoln! 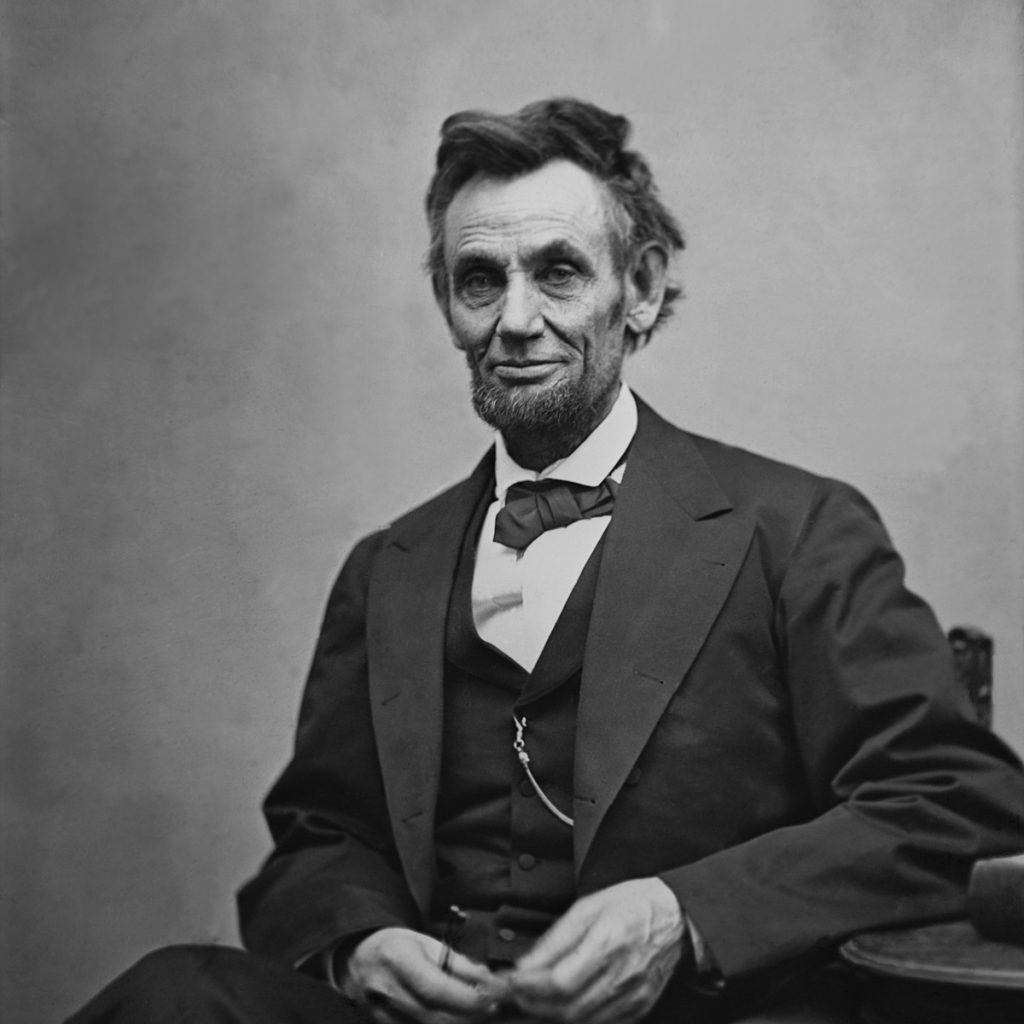 1. Abraham Lincoln was the 16th president of the United States.  He had no middle name.

2. He was a self-educated man, having no more than 18 months of formal education in his entire life.

3. He practiced law without a degree but was self-taught while serving as a congressman.

4. He was a judge on the circuit court in Illinois.

6. He was the tallest president ever, standing at six feet four inches (without the hat!)  His shoe size was between 12 and 14.

7. An avid animal lover, he had a dog ‘Fido’ and cats ‘Tabby’ and ‘Dixie.’  Some historians claim he even once fed his favorite cat at the White House dining table during a formal event.

9. Abraham Lincoln was a teetotaler, never smoked or chewed.  He strictly never consumed alcohol in the White House.

10. Lincoln pioneered the right to vote for women. 11. He was the first president to be assassinated. 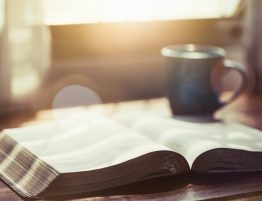 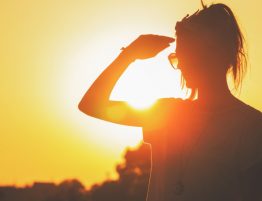 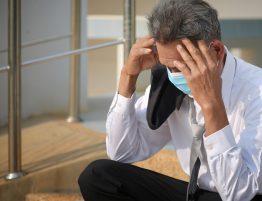 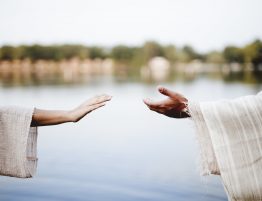 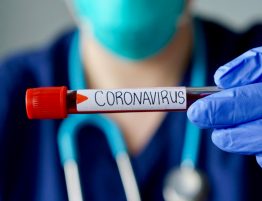 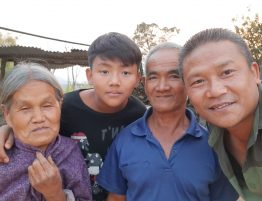 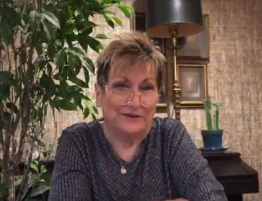