An Example Of Forgiveness 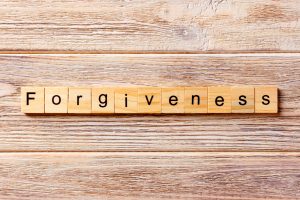 most compelling example of forgiveness is witnessed in Jesus’ parable of “The Prodigal Son.”  This story shows us how much we are loved and forgiven by the Father whenever we sin.  Following His teaching on how to pray, Jesus instructed us to forgive others in the same way God forgives us.  For emphasis, He adds the following:  if we do not forgive others, the Father will not forgive us.

In Luke 15:11-24 we learn how to forgive others even when we have been hurt. The younger son in the parable asks for his inheritance from his father—now.  The father doesn’t hesitate but gives the son his request.

The son blows his money in a lavish and immoral lifestyle.  When the money is gone and he is starving, he resorts to taking a job feeding pigs.  When he realizes he doesn’t eat as well as the pigs do, he comes to his senses and decides to go home, ask his father to forgive him and give him a job as a servant.

Every Reason To Be Upset

In the eyes of the world, his father had the right to retaliate.  He should have scolded his son and pointed out where he had gone wrong, teach him that there are consequences to improper behavior.  However, the father didn’t mention a word about where he had been or what he had done.  Instead, when he saw him coming from a long distance off, he was overwhelmed with love and ran to meet him with open arms.  He refused his son’s offer to serve and gave him gifts and a party to celebrate his return.

His forgiveness was extravagant and heartfelt.  No matter what his son had done, he was now safe and at home with his family. In the same way, God expects us to forgive those who hurt us.  We are called to forgive without judging, to forget the past and embrace the offender with open arms, love, and a welcome home.

It’s overwhelming to see how a sinless God can forgive sinful us when we repent.  His love for us is beyond our understanding and He wants us to show that same love to others.  We can do it.  We have Christ in us and are thus equipped to forgive those who hurt us just as God forgives us when we grieve him.

After all, this is God’s good and perfect plan. 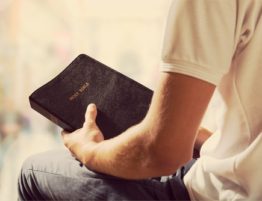 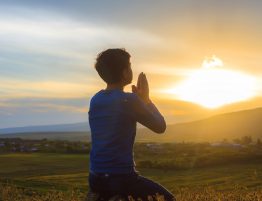 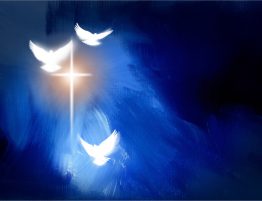 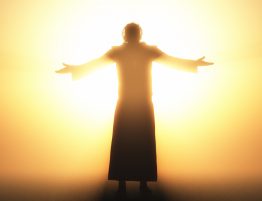 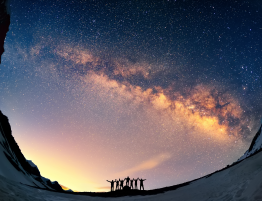 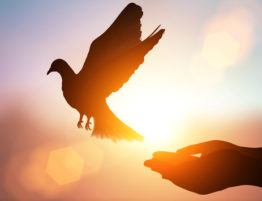