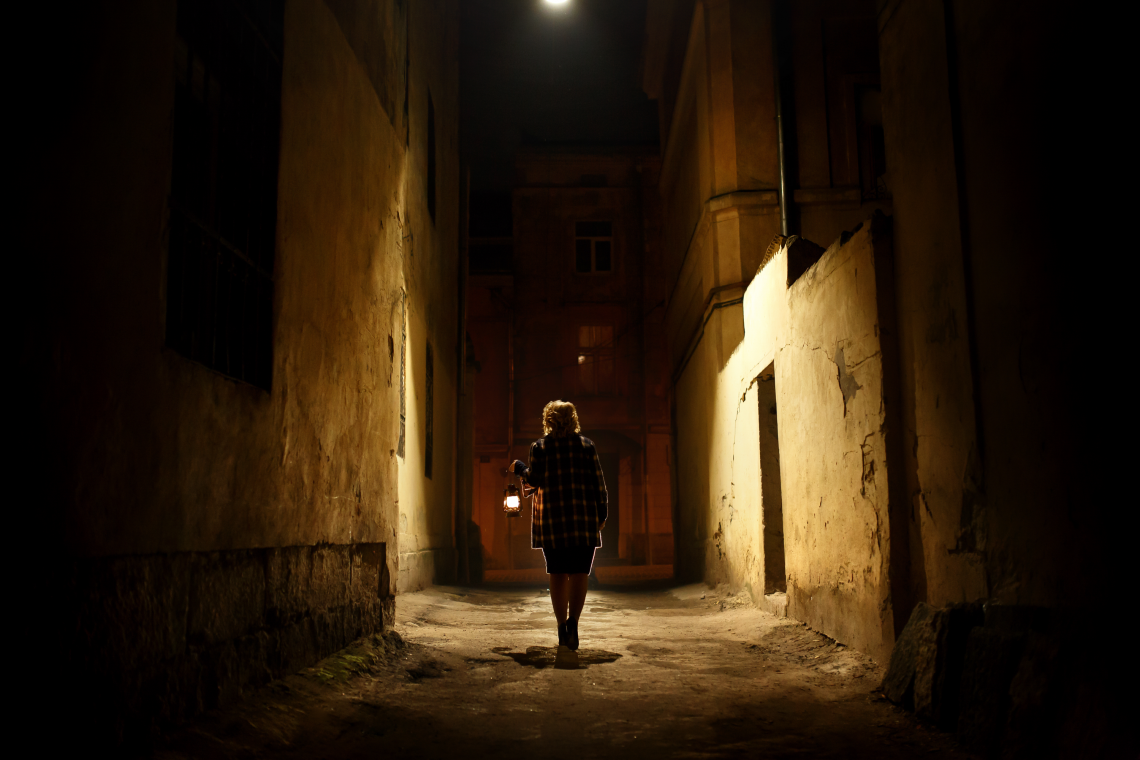 The first time I was brought before the judge, no one came with me. Everyone abandoned me. May it not be counted against them. But the Lord stood with me and gave me strength so that I might preach the Good News in its entirety for all the Gentiles to hear. And he rescued me from certain death. Yes, and the Lord will deliver me from every evil attack and will bring me safely into his heavenly kingdom. All glory to God forever and ever! Amen. 2 Timothy 4:16-18 (NLT2) 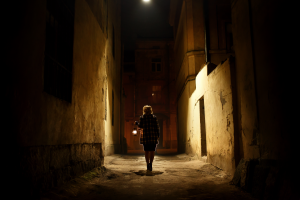 We all feel abandoned at times. Circumstances change overnight and we find ourselves snatched out of our comfortable routine and thrust into a foreign land so to speak. In this new domain, we feel isolated even though people are around.

We experience a new kind of loneliness because of our unfamiliarity with what is going on. Paul experienced this while imprisoned in Rome but in a significantly larger way than most of us might today.

Paul had companions that came and went during the times when he was imprisoned. Many of his friends, however, deserted him for the things of the world. Even though Luke was with him during this time, Paul felt completely alone when he had to appear before the judge. He says in II Timothy 4:16-18 (above) that everyone abandoned him but the Lord. He went on to say that he knew the Lord would deliver him from every evil attack and bring him safely into His heavenly Kingdom. Alone and without human companionship, Paul trusted God with his life.

These same words apply to believers today. Probably none of us have been in the same place Paul was, but we have felt utterly deserted and abandoned when we’ve been thrown into a circumstance beyond our control. Paul admitted that Luke was with him, so he did have at least one friend around, but when he had to do the hardest part (appearing before the judge), Luke wasn’t there beside him. He was totally alone, or so he felt—until he refocused his attention on Jesus who never leaves or forsakes us.

We can count on these words in our lives today. When we find ourselves in a foreign land, feeling abandoned by everyone, we can rest assured that Jesus is there with us. He is our ever-present help in time of need. Our friends may be there most of the time as well, but when circumstances interfere in their lives, we need to remember that nothing gets in the way of our Lord being with us.

Simply put, nothing can separate us from the love of God which is in Christ Jesus our Lord (Romans 8:1). 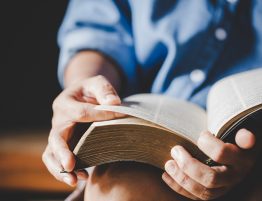 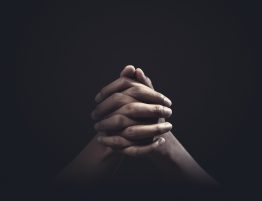 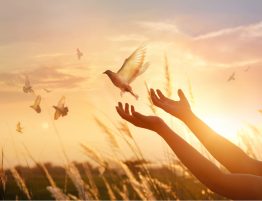 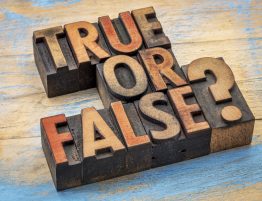 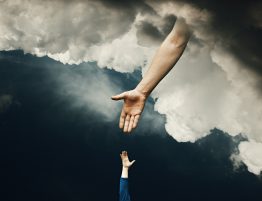 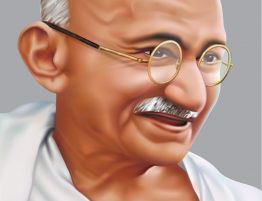 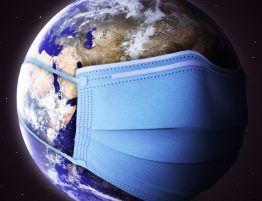 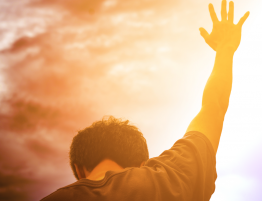