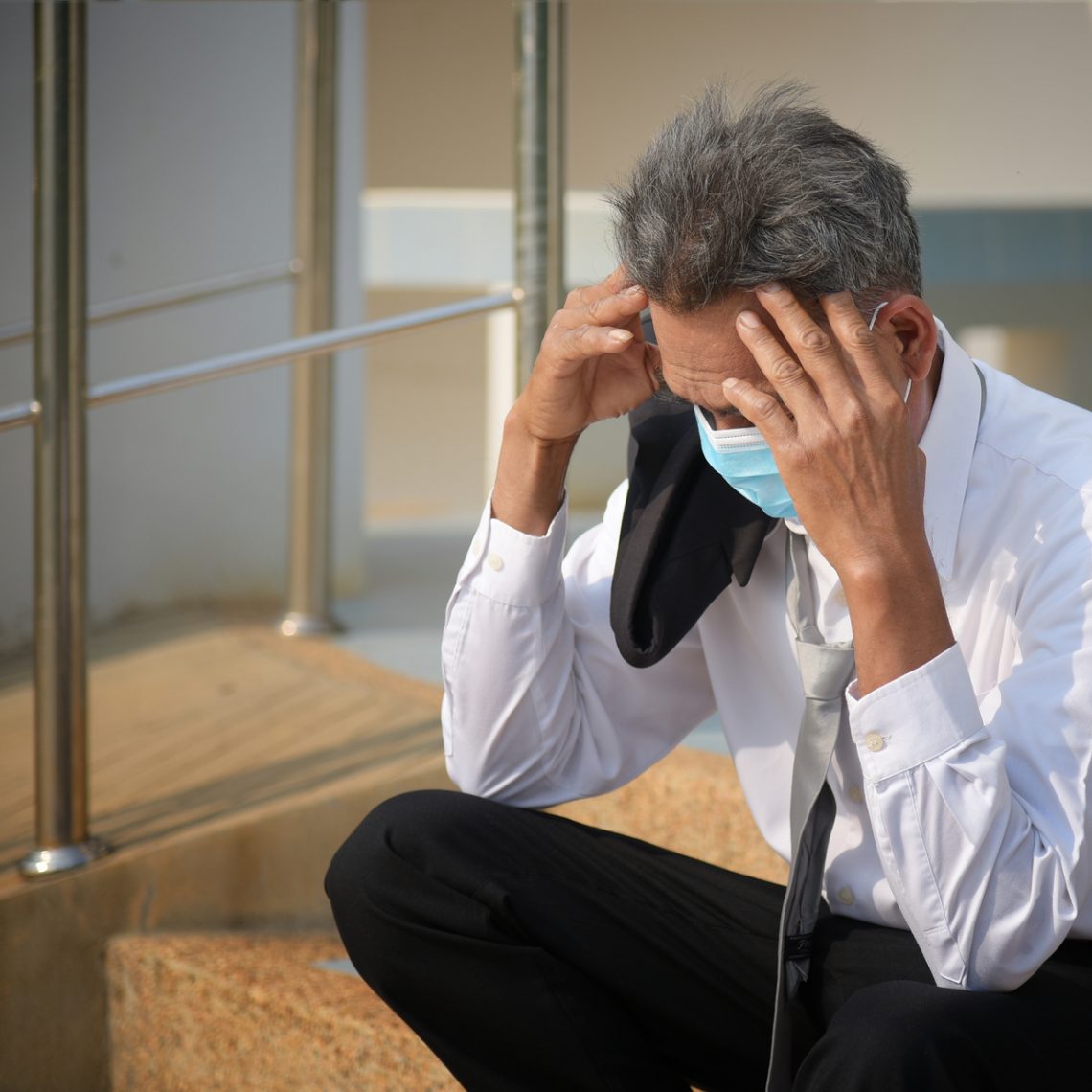 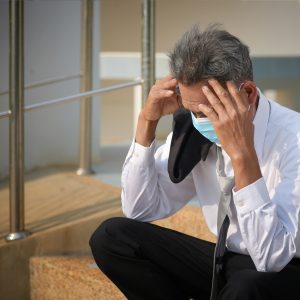 Who would have ever expected life to change so radically as it did with COVID 19? One day we’re rolling along with the usual ups and downs and then BAM, something that most of us have never experienced knocks us off our feet.

When will it end? What will the long-term effects be? We have so many unanswered questions. Fortunately for believers, the Bible never fails to give us answers if we will just open it up and read.

The book of Esther is familiar to most of us and shows the sovereignty of God working in the life of the Jews of that day. It also gives us hope when we fear uncertain and dreadful things that are happening in our world.

The story goes that Haman, second in command to the king of Persia, had it in for the Jews.

He convinced the king to send out a decree that said the Jews were to be annihilated one year later. During that year, the Jews lived in constant fear as they awaited the day of their destruction. The king’s people far out-numbered the Jews. There was no hope of survival.

However, what looks like one thing to some is often completely different in God’s eyes. What is considered as hopeless can turn out to be something much better than imagined. In the case of the Jews, when the king found out that Haman’s plot against them was purely personal, he issued another decree, and this was the outcome according to Esther 9:1-2 which says, “So on March 7, the two decrees of the king were put into effect. On that day, the enemies of the Jews had hoped to overpower them [the Jews], but quite the opposite happened.  It was the Jews who overpowered their enemies.”

A special day was inaugurated for the Jews to celebrate this victory each year. We read about it in Esther 9:22b.  “…this would commemorate a time when the Jews gained relief from their enemies when their sorrow was turned to gladness and their mourning into joy.”  Today, this day of celebration is known as the Hebrew Purim.

Esther’s story gives hope in the face of uncertainty about what God’s sovereignty might bring. We see God’s hand at work in those days of potential annihilation and we know we can put our trust in Him today. Just as then, He is at work in our lives. This very minute. God will pick us up, give us more than we could ever imagine, and bring about future events quite different from what we thought was going to happen.

Our task?  Simply to trust Him to be the never-changing God that He is and always has been.

On this trip, we lost our 1999 Toyota that we had used to take the… 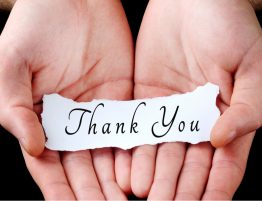 Not a Temple, but a Home for the Lord In I Chronicles 17, Nathan gives… 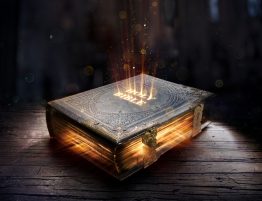 “How long O Lord, must I call for help but you do not listen?  Violence… 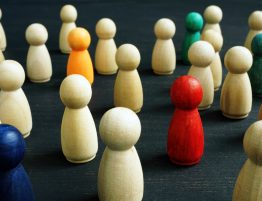 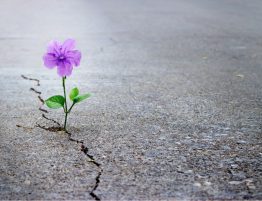 A New Season, and a New Hope As the new Spring comes into full swing,… 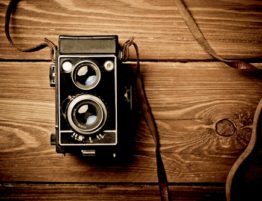 A Book of Action The book of Mark is a book of action.  Rather than…