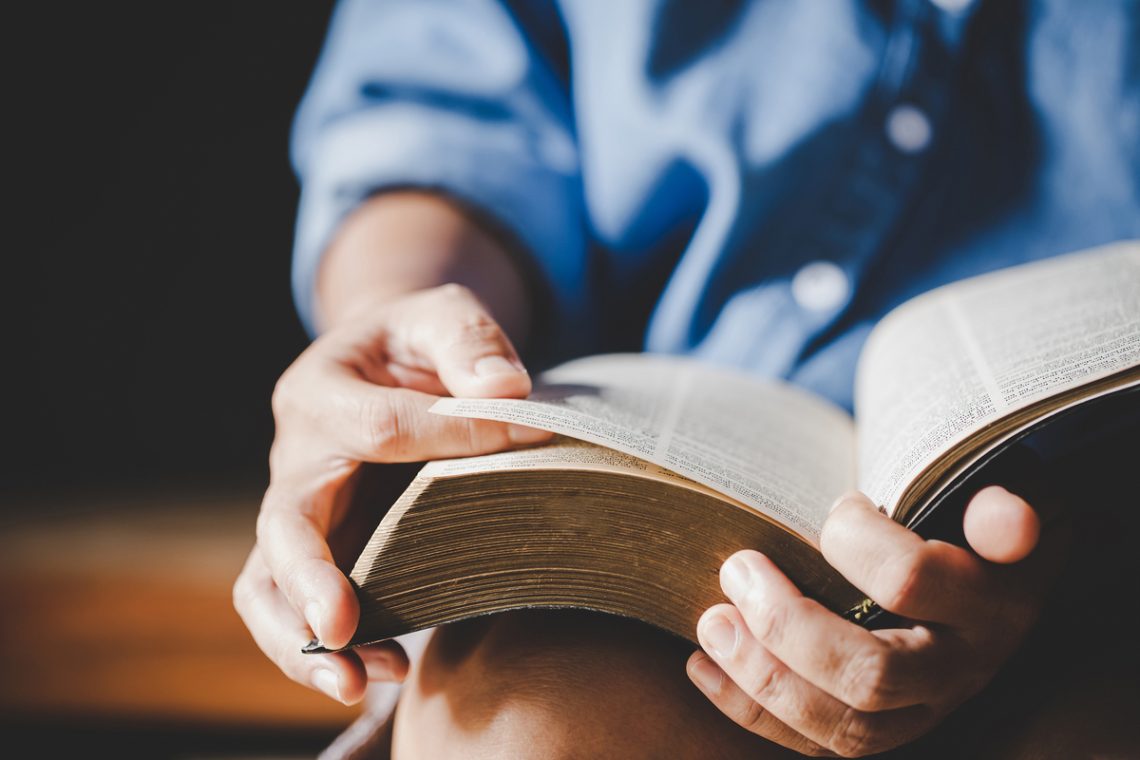 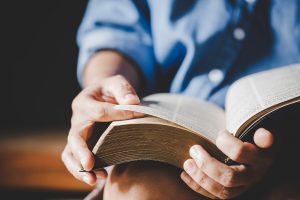 Hebrew Chapter 11—known popularly as “The Faith Chapter”—is perhaps the most precious chapter in all the chapters of all the sixty-six books of the Bible.

This is the chapter that builds faith by reminding us of the Biblical players who exhibited extraordinary faith as they endured trials and tribulations of many kinds.  It should be noted that since Hebrews was written to a Jewish readership, it deals with the Jewish heroes in the Old Testament and stops short of the beautiful examples of unfailing faith in the Christian realm.  As Christians, we know those well and should remember them as well.

Chapter 11 begins with the Biblical definition of “faith”—being sure of what we hope for and certain of what we do not see.  The word hope in this definition carries the idea of a certainty that God fulfills His promises.  In other words, if God made a promise that has not yet been fulfilled, it will be at a future date.

When we read verses 3-38 in Chapter 11, we clearly see how the person of God relies on a promise of God and holds fast to the action required of him.

But here’s the best part.  In verses 39 and 40, we are told that these heroes of the faith did not live to see all of the promise fulfilled.  In other words, there was no proof in their lives that God actually accomplished completely what He said He would do!  In the words of the author of Hebrews:  “And these men of faith, though they trusted God and won His approval, none of them received all that God had promised them; for God wanted them to wait and share the even better rewards that were prepared for us” [a Living Bible paraphrase]

How exciting!  These children of God were certain of what they did not see.  That is faith.

Heroes of the Faith

And what had these heroes of faith done?  In faith, Noah built an ark; in faith, Abraham moved to a land he had never seen and obeyed God when told to sacrifice his only son; in faith, Moses’ parents hid him in the bulrushes along the river;  in faith, the children of Israel walked through the water as on dry land; the list goes on.

By itemizing this lengthy list of Jewish heroes in the book of Hebrews, God makes sure we realize that their faithful responses are models of faith for Christians today.  “For without faith, it is impossible to please God, because anyone who comes to God must believe that He exists and that He rewards those who actively seek Him.”  [Hebrews 11:6] 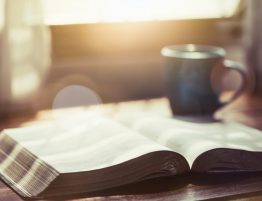 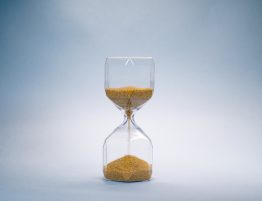 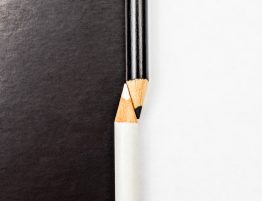 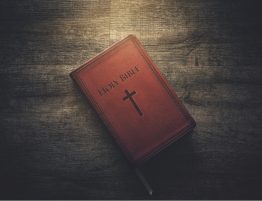 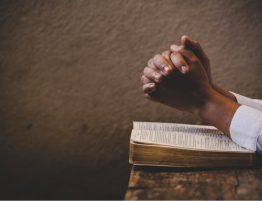 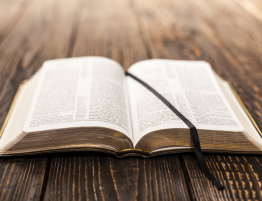 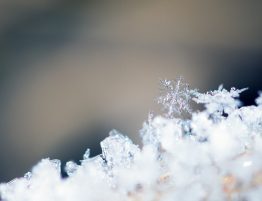