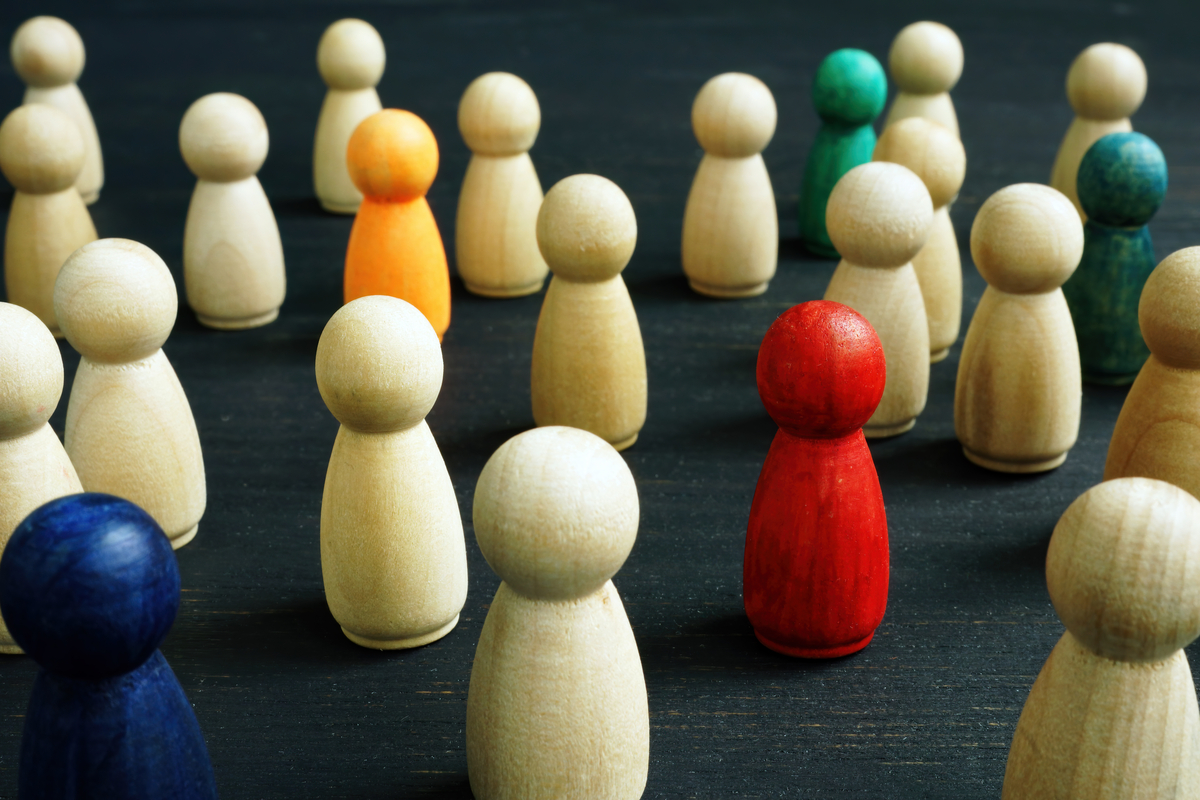 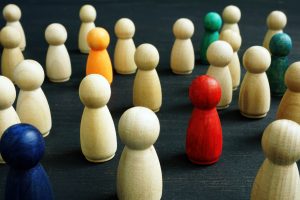 It has been said that Christianity is an exclusive religion because of its position that only through Christ can one be reconciled to God and received into eternal salvation.  While this definitely is a fundamental tenant of the Christian faith, the whole truth is that salvation is offered to all people.  In fact, God goes to great length all through the Bible to make sure everyone knows they are included in the invitation to be saved from eternal damnation.

In Revelation 5:6b, referring to the Lamb of God (Jesus), we read that “…He had seven horns and seven eyes, which represent the sevenfold Spirit of God that is sent out into every part of the earth.”  In this early part of Revelation, John is seeing the Lamb of God take the scroll from the Father because He is the only one worthy to do so.  While we are not doing a study of the sevenfold Spirit of God at this time, we can know even at first glance that God is sending His Spirit out to every part of the earth.  To the very end of the age, God is inviting everyone to receive His message of salvation.  All.  Everyone.  No exclusions.

Then later in Revelation 7:9a, we see additional evidence of the inclusiveness of Christianity as we observe who is worshipping before the throne of God in heaven.  “After this I saw a vast crowd, too great to count from every nation, and tribe and people and language, standing in front of the throne and before the Lamb.”  Once again God makes clear that all who receive and believe in Jesus are welcome at His throne in heaven.

There are many other verses throughout scripture that  prove God offers salvation to everyone.  In John 3:16 He says, “For God so loved that world that He gave His one and only Son, that whoever believes in Him shall not perish but have eternal life.”  Whoever, He says.  All who choose to believe will live eternally in the presence of the Father, Son and Holy Spirit.

The Gift of Salvation

Salvation is a free gift, given by God to all who believe.  Ephesians 2:8-9 tell us that we have been saved by God’s grace, through our faith— “and this not from yourselves, it is the gift of God—not by works, so that no one can boast.” In 2 Peter 3:9 we read, “The Lord is not slow in keeping His promise… He  is patient with you, not wanting anyone to perish, but everyone to come to repentance.”

In John 1:12 we have the promise that “…to all who received him, to those who believed in His name, He gave the right to become children of God.”

In John  14:6 Jesus claims He is “the way and the truth and the life.  No one comes to the Father except through me.”  People have a choice:  either eternal life or eternal damnation.  To be saved, one must believe in Jesus as the Son of God.

Again in Revelation 14:6, “And I saw another angel flying through the sky, carrying the eternal Gospel to proclaim to the people who belong to this world – to every nation, tribe, language and people.”  Even during those final days, God is offering the opportunity to all the people of the world to be saved.  All we have to do is listen and receive!

God’s inclusiveness is constant, even to the end of the age.

Get Bible studies delivered to your inbox once a month!
← Previous Article: Word Within Ministry Update: May Next Article: Even Though the Fig Trees Have No Blossoms... →