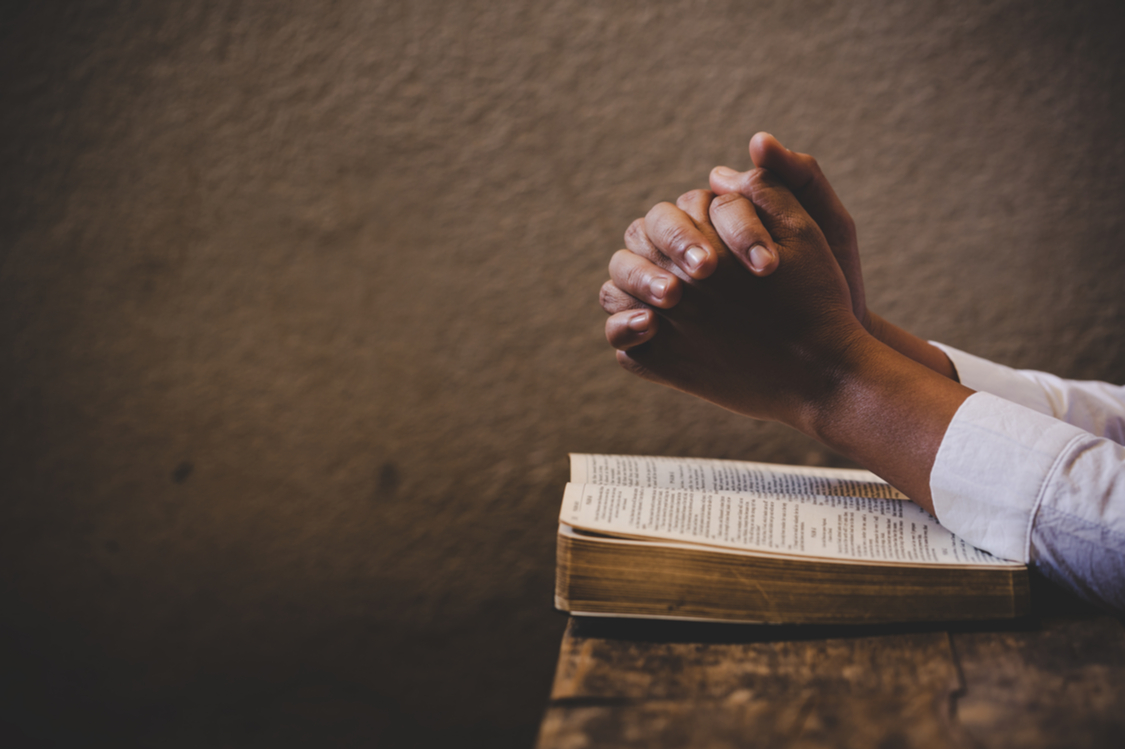 Raising a Little Girl from the Dead 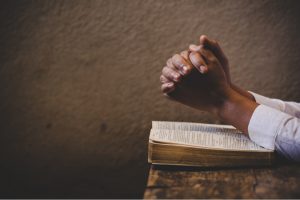 We read in Matthew 9:18-26 the familiar story about the leader of the synagogue coming to Jesus to ask Him to raise his little daughter from the dead. Jesus agreed to follow him to his house, but along the way a woman comes up behind Him and touches His robe. She believes that Jesus can heal her of a 12-year bleeding disorder. Jesus felt the touch on the hem of His robe.

He turned and saw her. “Take heart, daughter,” He said. “Your faith has healed you.” And the woman was healed at that very moment. Jesus then continued his journey to the synagogue ruler’s house. The closer He came, the more noise and wailing He heard from those who believed the girl to be dead.

They had given up hope. She’d been dead long enough for the synagogue leader to go to find Jesus, for Jesus to heal the woman with the issue of blood and for the two to return to the ruler’s home. By the time they entered the house, the crowd was already playing funeral music and were well into the mourning process.

An Example of Faithfulness

Jesus, however, had not given up. From the moment the father came seeking help, Jesus was prepared to make the girl alive again. His purpose was clear. But He didn’t rush when interrupted by the woman with the bleeding issue. Nor was He deterred by the people who mourned and even laughed at Him when He said she was only sleeping. He simply “went in, and took the girl by the hand and she got up.” What a picture of faithfulness Jesus paints in these two stories! Both the father and the woman with the blood issue were persistent in their efforts to reach Jesus.

They believed; they put their trust in Jesus. They did not give up. People often give up hope for the salvation of those for whom they have been praying for a long time, but Jesus says, “Not Me!” They might think their loved one has gone too far and there is no hope that Jesus will ever save them. But Jesus says, “Take me to them!” Even if that special someone has said “No” to human efforts time after time, Jesus will say to them, “Take My hand and stand up!” This is what true faith looks like. We are to keep on praying, keep on asking, keep on believing. The miracle of salvation happens against all odds! Jesus has the power to raise the spiritually dead to life and to give life back to those for whom we pray. Our job is to believe in Him, and to keep on praying. 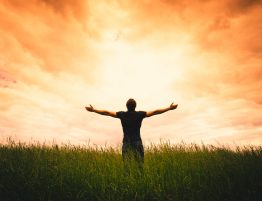 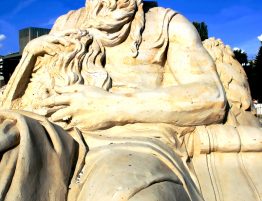 God and Solomon In II Chronicles 1:7-12, we read about an exchange between God and… 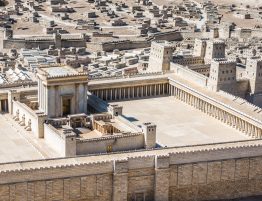 Rebuilding House of the LORD There is a wonderful, if somewhat obscure, story in the… 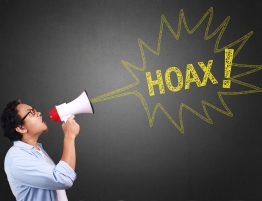 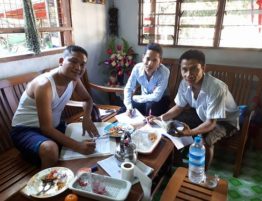 Dear Brother and Sister, Greetings to you in Christ’s name whose fame we are called… 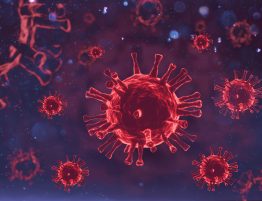 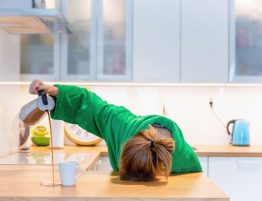