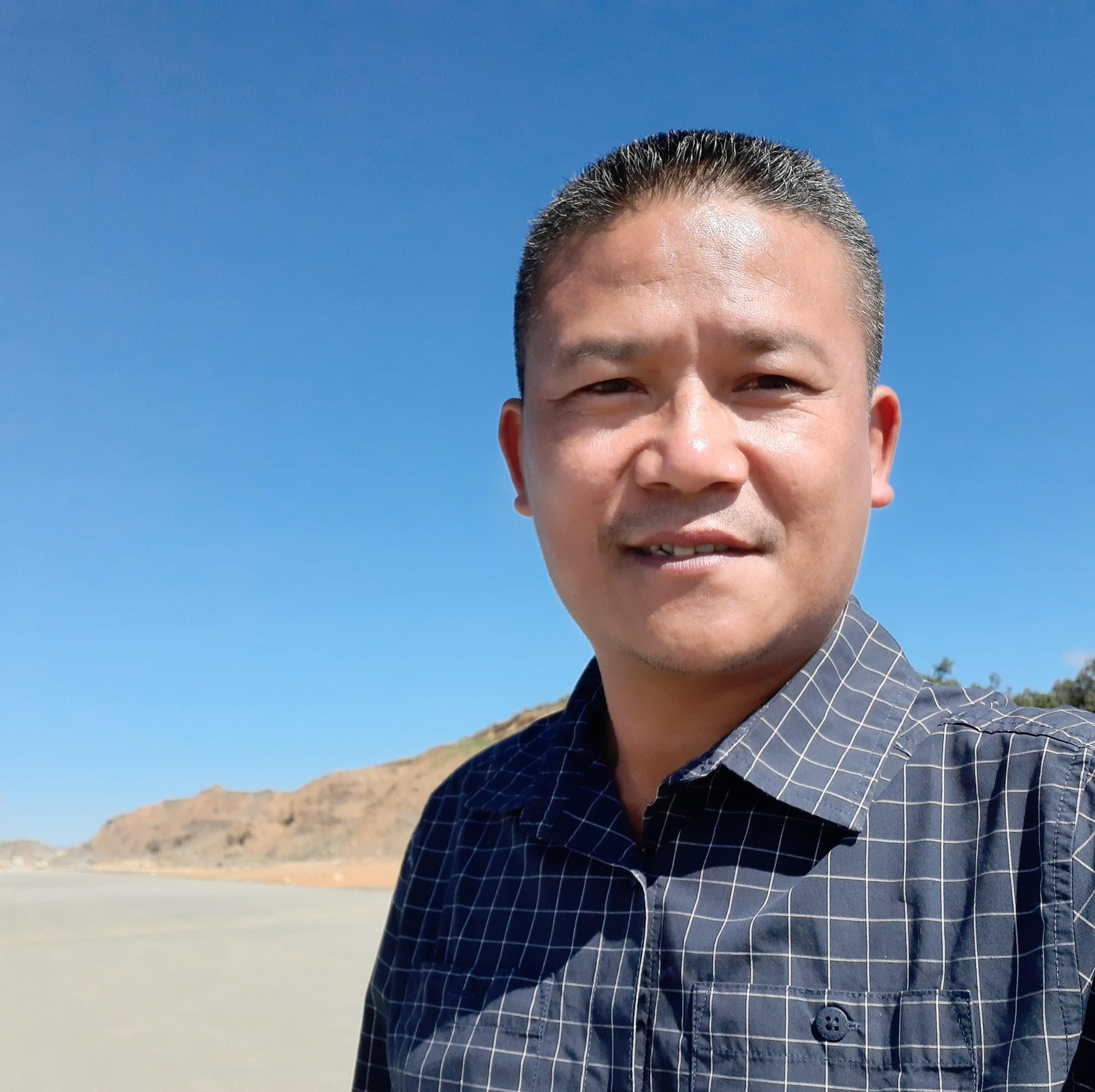 A Word of Thanks, and a Request for Prayers 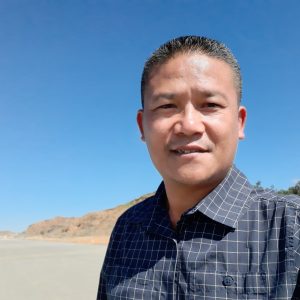 Our deepest gratitude to those who gave generously this past month for the relief efforts in Myanmar. Philip writes to express his thanks to everyone and to assure us that the gifts are reaching those in need in the affected areas.

According to a UN report, more than 100,000 have fled from the eastern state of Kayah to seek refuge in bordering Thailand or in the more central parts of Myanmar. Out west on the border with India, approximately 10,000 indigenous have fled from Mindot town in Chin State.

China appears to be supporting the Myanmar military in opposition to the indigenous border states.

The conflict began on February 1 of this year and continues to escalate. Villages have been razed, their inhabitants fleeing into the jungles without food or water. One young man from Kayah State reports that when they learned of the soldiers approaching their village, he sent his wife and 6-day old baby into the jungle for safety. It was raining heavily that day and the mother barely survived the night. Their 6-day old infant died the next morning. They were unable to give it a proper burial because the military occupied their village.

In a recent message, Philip reports the following:

“Many houses in Kaya State were invaded and destroyed and so was also few villages in Chin State, three of which villages I had the joy to proclaim Christ. Destruction of houses was what happened while they fled for their lives. Many fled, leaving their home and houses but some are NOT to return and some who needed and could return no longer have home or houses [in which] they can rest. It just breaks my heart.

“Today one village occupied by over 300 houses was burned down and became just ashes, drawing lot of tears unquenchable. “

All monies that Philip receives in support of the oppressed in Myanmar are forwarded to his contacts in the afflicted areas. If God is nudging you to help support the effort, you may send your gift to Word Within Ministries and we will forward them in their entirety to Philip.

Get Bible studies delivered to your inbox once a month!
← Previous Article: Sacrifice and Renew the Mind Next Article: God is Always with Us →