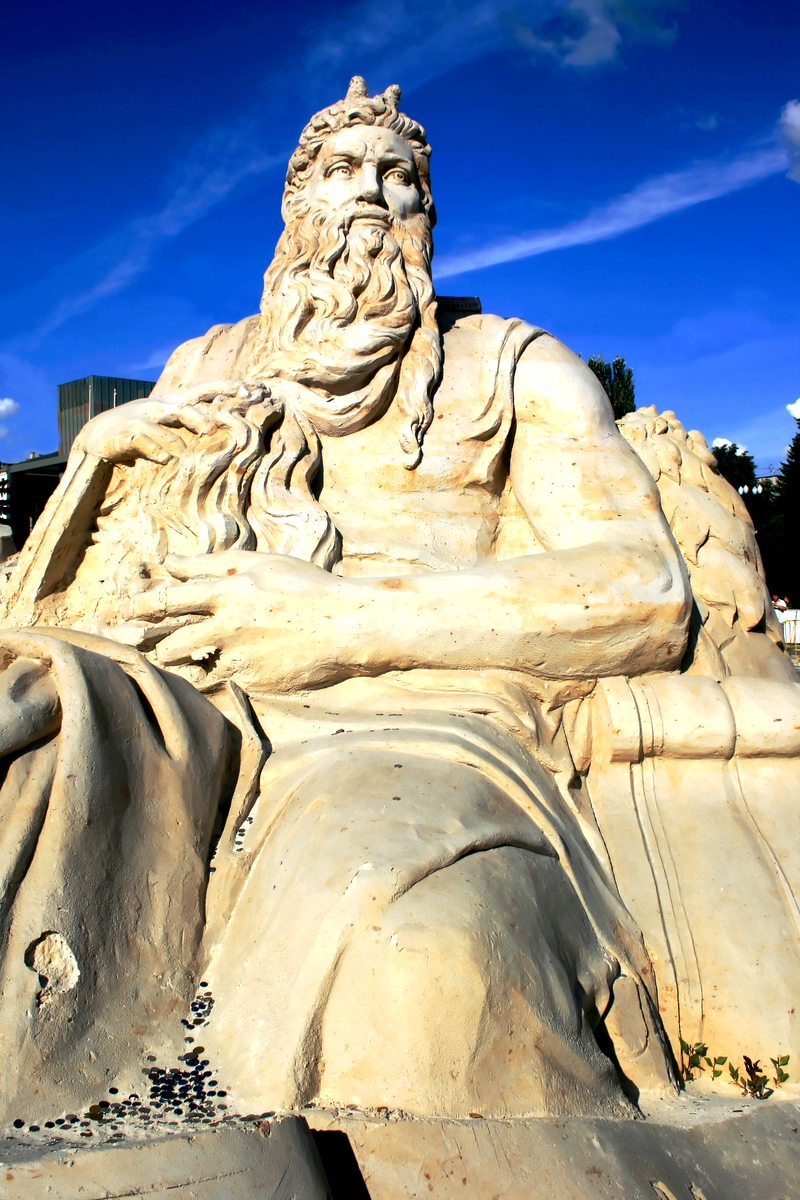 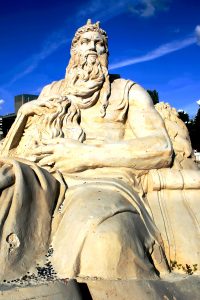 In II Chronicles 1:7-12, we read about an exchange between God and Solomon. God was the One who initiated the conversation saying, “ ‘…What do you want? Ask, and I will give it to you.’ Solomon answered, ‘Lord God, please continue to keep your promise to David my father, for you made me king over a people as numerous as the dust of the earth! Give me the wisdom and knowledge to lead them properly, for who could possibly govern this great people of yours?’ ”

Because Solomon didn’t ask for worldly things, God answered his request for wisdom and knowledge; but as He so often does, He gave him more: “…wealth, riches, and fame that no other king ever had or would have in the future.”

Solomon showed God his heart the day he asked only for wisdom and knowledge to govern the people. His request was a sign of leadership that depended on God and not Self.

He asked to “lead them properly.” Websters defines properly in this manner: in an acceptable or suitable way, in an accurate and correct way.

In Need of Wisdom

God’s definition of the word might better be stated as according to His commandments and laws. Solomon wanted more than anything to lead the people according to God’s standards. In order to do this, he knew he would need wisdom and knowledge from God. What a stark contrast to most leaders we see today! All over the world, people are being governed by human knowledge and wisdom, by leaders who want to change the laws of God to fit the desires of their own hearts. Sin is being encouraged and even glorified. Leaders don’t ask God for help, because they don’t even acknowledge He exists.

We need to start evaluating our leaders from God’s perspective—not our own.

God delights in leaders who believe He is the ultimate authority over all creation and, as such, they ask Him for wisdom rather than depending on their own. These are the leaders who display godly principles in their lives and follow God’s commands in all their decision-making. They love the people unselfishly and do everything they can to promote unity and fairness throughout the entire population. But even the best of leaders are human and cannot be expected to lead a nation perfectly. Solomon received wisdom from God and used it wisely—for a while.

Towards the end of his life, he was distracted by a desire for material wealth and failed to continue to “lead properly.”

As a result, his son (the next king) also failed to govern the people fairly and before long, the one kingdom Israel was split into two kingdoms, Israel on the north and Judah on the south. From that point forward, they were ruled by two kings until both kingdoms were conquered by foreign powers.

Get Bible studies delivered to your inbox once a month!
← Previous Article: This Old Story Is Relevant Today Next Article: Knowing God →