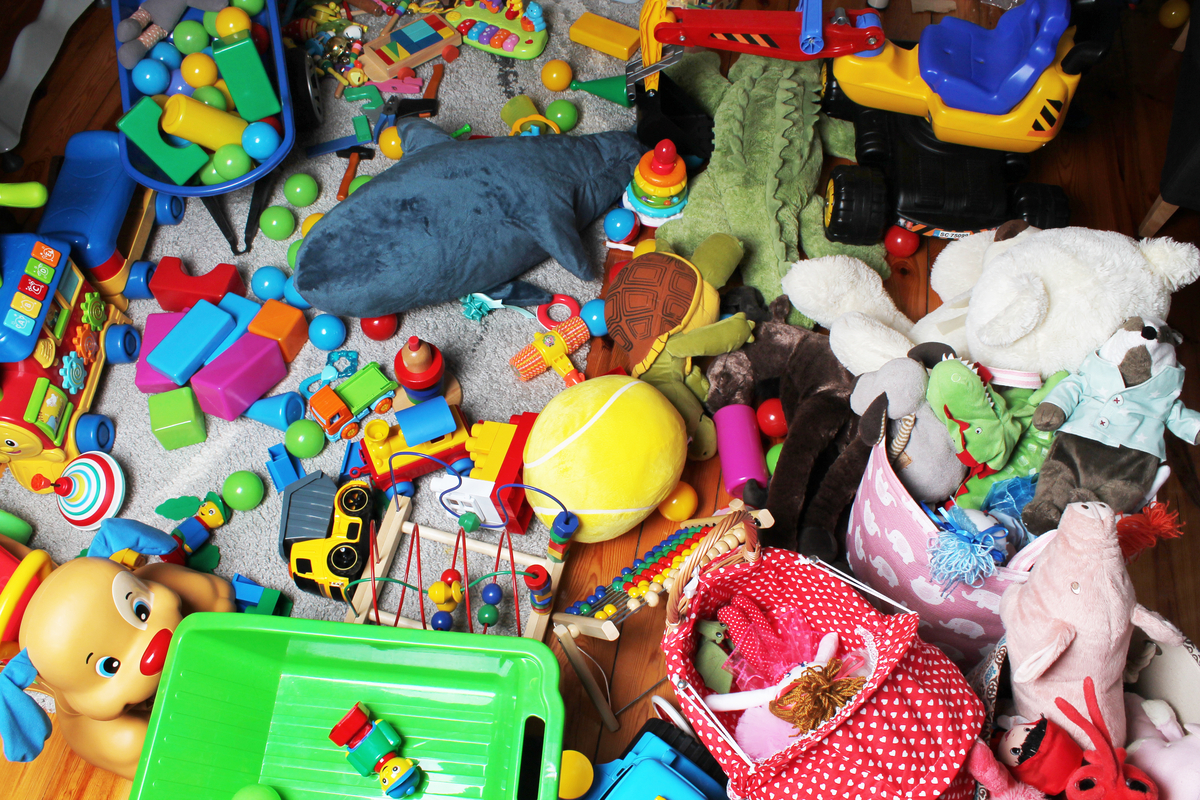 Dying With The Most Toys 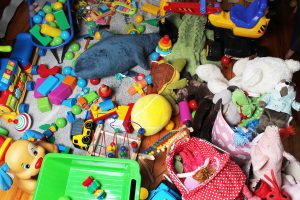 People measure success by many and varied means.

For some it’s the treasures one manages to stash away here on earth; for others it might be early retirement followed by a life of playing golf and traveling the world in First Class.

Perhaps you’ve noticed the auto license-plate frame that boasts, “The One Who Dies with the Most Toys Wins.”

Such a sentiment unfortunately often guides and even controls the life-style of some very miserable souls.  It’s not that there is anything wrong with being wealthy, in and of itself.

It’s simply more  a matter of the condition of the heart.  Jesus points it out this way when He says:  “Where your treasure is, there your heart will be also.” [Luke 12:34 NIV]

Piling up treasures on earth—if a person is not careful—may cause one’s heart to be more earth-centric than heaven-minded.  In other words, that person is living for, loving, even worshipping his ability to out-accumulate everyone else.  The desire may be so strong as to supersede the Biblical command to love ones neighbor as oneself.  In Philippians Paul reminds us to humble ourselves and put the concerns of others before our own.

The Apostle Paul frequently suffered from “lack”; however, in his own words in Philippians chapter 4, he reminds us that he had learned to be content in any and every circumstance, whether it be with plenty or with little.  Probably most Christians would consider Paul a success, certainly as far as accomplishing what God had called him to do.  He was filled with a joy that superseded worldly circumstances and was based instead on the reality that he was a child of God and as such belonged solely to Him.  Nothing else mattered.

Get Bible studies delivered to your inbox once a month!
← Previous Post: Our Glorious Destination Next Post: God Cares For Us →