God Cares For Us 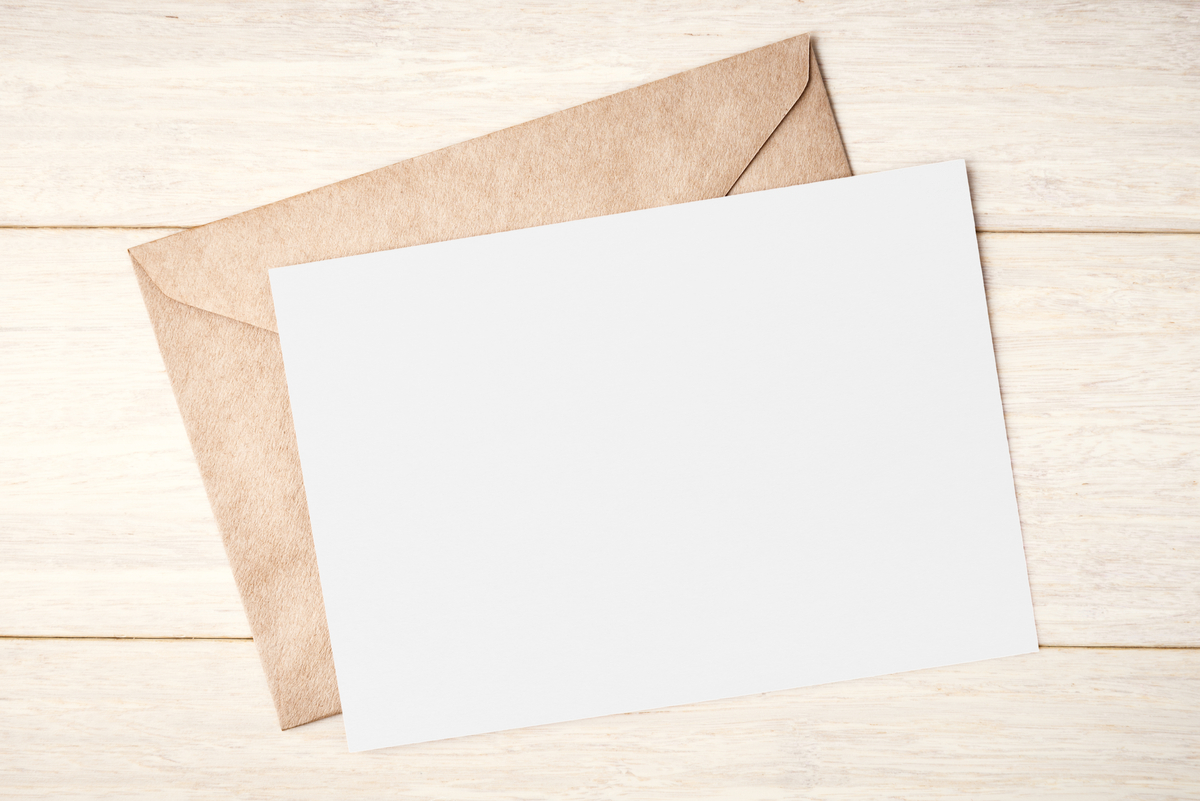 A Message From The LORD 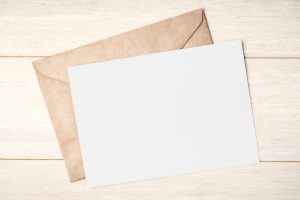 In I Kings 17, we read a story about Elijah, the prophet to the northern kingdom of Israel.  Ahab was the king during that time, and he was one of the evilest kings ever to reign.  God delivered a message to Ahab via Elijah, to warn that there would be no rain for the next few years.

As you might imagine, this did not put Elijah in good standing with the king.  God directed Elijah to the east and told him to hide by Cherith Brook.  He instructed him to drink from the brook and eat what the ravens brought to him.  Ravens are more scavenger than provider—but God commanded and it was done.

After a period of no rainfall, the brook dried up.  But God had a second plan.  He sent Elijah to the village of Zarephath where there was a widow who would feed him.  Elijah obeyed and spotted the widow at the gates of the village.  He asked her for water and a little bite of bread.  The widow informed him she only had enough for one last meal with her son and then they would die.

Elijah told her not to be afraid but to make a little bread for him first and then use the rest for herself and her son.  He informed her that God said there would be enough flour and oil left in her containers until such time He resumed the rain and the crops grew again.  The widow complied.  Just as the Lord promised, they had enough to eat for many days.

Sometime later the widow’s son became ill and died.  She took him to Elijah and asked him if he had come there to point out her sins and kill her son.  Elijah, in turn, asked God why He would bring this tragedy on the widow when she had opened her home to him.

Elijah then stretched himself out over the child three times and cried out to the Lord to let the boy’s life return to him.  The Lord heard his prayer, and the boy was revived.  After her son was brought back to life, the widow said, “Now I know for sure that you are a man of God, and that the Lord truly speaks through you.”

A Story Of Glory

This story is full of God’s glory and His provision for His children—even in the face of no hope.  First, he protected Elijah by hiding him.  Then, He provides food and water for his survival.  Once the brook ran dry, He sent him to the widow and not only was Elijah taken care of but the widow and her son were as well..  As the ultimate coup-de-grace, God resurrected her son to new life, and we can be sure that story spread throughout the land.

All this says to us:  God is watching over us even when the situation seems hopeless.  He will make provide our needs in His own way and timing, which is sometimes very different from what we expect.  He hears our prayers and brings us to life when we feel like the walking dead.  God is faithful and He cares about His children!

Get Bible studies delivered to your inbox once a month!
← Previous Post: Measuring Success Next Post: Prince of the Power of the Air →