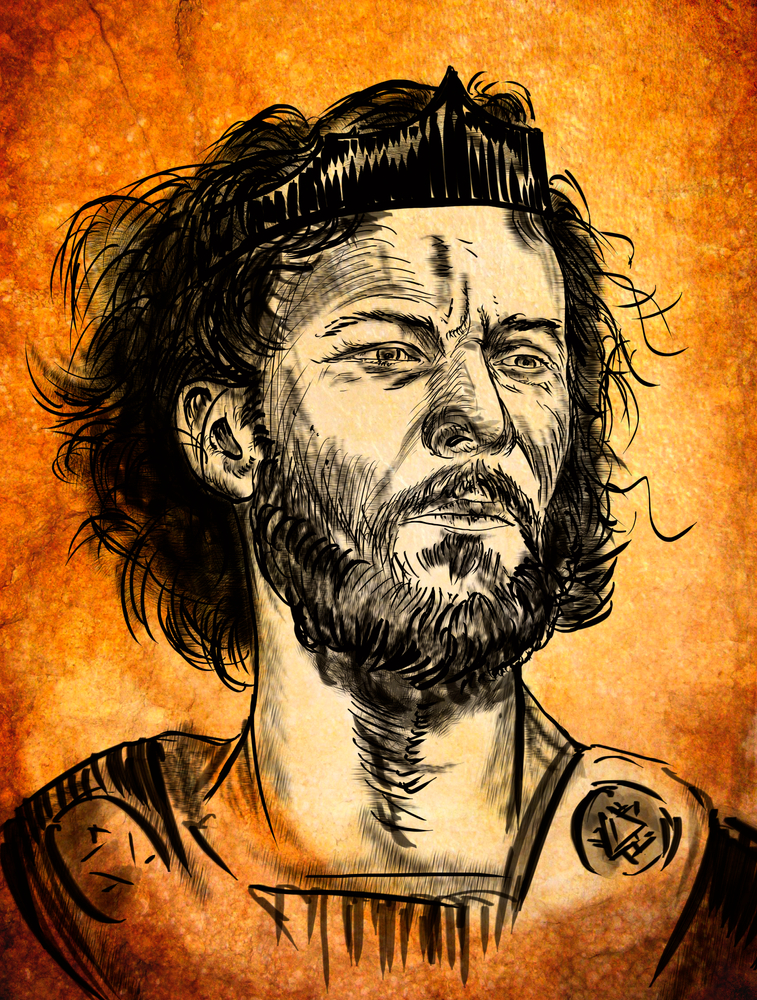 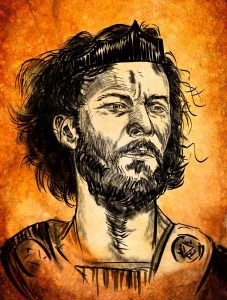 God chose Saul to be the first king of Israel.

Why? Because the people of Israel were not satisfied with having God as their king. They wanted to be like all other nations that had earthly kings. God warned that having a king would not be as they imagined: a king would bring hardship upon their families and finances; ultimately he would wreak havoc on the land and push them into war against their neighbors. But the people insisted. And God relented.

Saul was afraid of becoming king and humbled that God would even consider him for the position. The prophet Samuel tried to help Saul overcome his lack of confidence and settle into his role as king. With Samuel’s help, Saul began his reign well enough. In the early years, he spoke highly of God and turned to Him for guidance in his own life and in leading the people.

Saul started to do things his own way.

After a while, Saul began to make foolish decisions without consulting God, or even Samuel. One day, Saul was waiting for Samuel to arrive to offer a sacrifice before the men went into battle. The soldiers were trembling with fear, and Saul felt as if he was losing control over them. So, instead of waiting for Samuel to get there, he ordered the offerings to be brought to him and he offered the sacrifices to God himself. He was subsequently rebuked strongly for disobeying God’s commands.

As time went on, Saul continued to make more and more foolish decisions. He wanted to defeat the Philistines so badly that he denied his men food and drink until he had taken full revenge on his enemies. His son Jonathan was unaware of this order and ate from a honeycomb that he found in the forest. Forgetting the lesson he learned earlier, Saul ignored God and decided on his own. He ordered his men to execute Jonathan for disobeying him. The men refused to comply.

Finally, God ordered Saul to go up against the nation of Amalek and gave specific instructions on how to go about it. Everyone and everything, he instructed, were to be destroyed—men, women, children, babies, cattle, sheep, goats, camels, and donkeys. Nothing was exempt. There was no mistaking that God wanted the nation of Amalek to be entirely wiped out, but Saul decided to spare both the king and the best of the animals. Samuel then arrived with a message from the Lord…

Because of Saul’s disobedience, God rejected him as king.

Samuel pointed out to Saul that God’s decision was the result of Saul’s disobedience. Saul insisted that he’d done what had been commanded of him. His excuse was that he kept the best animals and plunder to make sacrifices to God. Samuel reminded him that God desires obedience more than sacrifices. Saul still, however, refused to take responsibility for his actions.

Today, God has established the Bible as His guideline on how Christians are to live. We can choose to obey the commands He gives on the pages of His precious book or we can walk it alone, content to flounder in the mire of our own selfishness. The choice is ours. But according to God’s Word, we will be responsible to Him for the path we choose to take.

Get Bible studies delivered to your inbox once a month!
← Previous Post: Illuminations: The cost of waiting to reach out Next Post: This Wild and Crazy World →