Illuminations: The cost of waiting to reach out 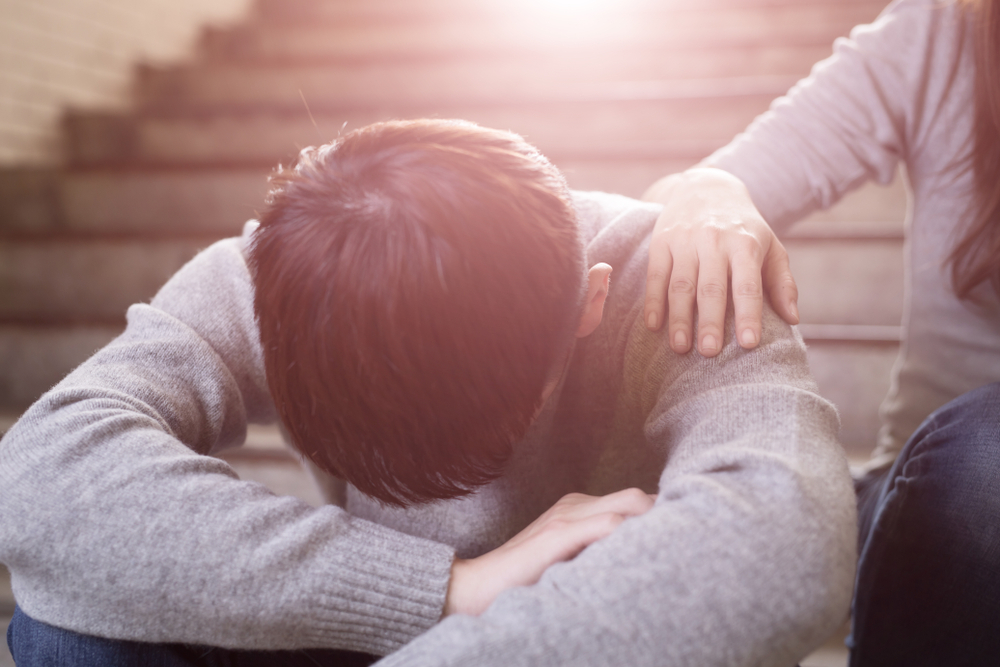 At times I find everyday life a real challenge.

I have my own life and problems to deal with, but life is so much larger than just me.  That’s what makes it complicated.

My toy Schnauzer recently had to have sixteen of his permanent teeth extracted.  I was floored when the vet called to give me the news, and my heart poured out for the poor little fellow.  He was so innocent and naive and yet I was leading him into a traumatic experience that was both strange and unknown to him.  It was difficult to leave him there.

When I arrived back later in the day to take him home, I was struck by a young man who left his pick-up truck idling in the parking lot.  He rushed in with his Dalmatian puppy in his arms and talked quietly with the receptionist.  At once I knew there was something seriously wrong.  But the young man took his seat and waited.  He was obviously worried.

It wasn’t long before I—and the others in the waiting room—learned that the Dalmatian had chewed up (and ingested) a whole box of Ibuprofen. The puppy appeared lethargic and sleepy.  The young man was trying to keep him awake.

Even though this seemed to be an emergency, the two were left to wait their turn in line before they were taken back to an examination room.

When life hangs in the balance – and no one reaches out…

The next day I inquired at the veterinarian’s office as to whether the puppy had made it.  The receptionist replied that she didn’t know; they had referred the young man to an emergency facility for treatment.  My heart went out to the man who may have lost his puppy because he’d had to wait.

I couldn’t help but wonder what if this had been my child or spouse or parent?  When a life hangs in the balance, waiting for your turn doesn’t seem reasonable to me—especially if you still have to go somewhere else.

All lives are precious and deserve our every effort to try to save them.  The same is true with souls.  I wonder how many would never make it to heaven because I didn’t take the time to share the Good News when I had the opportunity.  God doesn’t want any to be lost, and He is depending on me to carry my load.

Get Bible studies delivered to your inbox once a month!
← Previous Article: The Church: Change is in the air Next Article: Taking Responsibility →